Learn to fly and be your own Master

Yeni Vira Superyacht and Sailing Academy is a fully qualified MCA approved IYT Worldwide partner school in its region. Ready to fullfill your dreams on bluewater with yachtmaster, STCW and all other Professional and recreational marine courses.

VIRA Superyacht & Sailing Academy were established in 2006 to fill up the huge absence of Yacht Captain & Crew and Sailing careers in the superyacht industry throughout the Mediterranean region.

We were appointed as an IYT WW partner school in 2011 and became a Training Center for the MCA recognized Master of Yachts (Professional) Courses. IYT is the world’s leading provider of yacht training services – both recreational and professional. 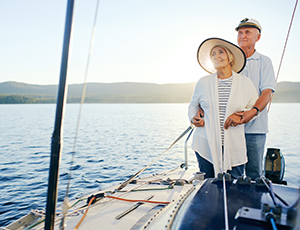 Our onboard training will trained together with the equipment they will actually use and in their working environment on board. Choose exactly what should be achieved and what time commitments there are, and our highly flexible and bespoke programmes will be designed to provide the right specialist training. From fire fighting to medical care, from security training to bridge equipment training, from regulatory updates to tender driving skills  our training provides complete tailor-made solutions to ensure that your yacht runs at optimum performance. We and our reputable group of training partners will come to you, wherever you are in the world providing bespoke solutions for your onboard training needs. Training can be conducted in the new-build phase or during refit, alongside or at anchor or on passage (with limitations). Harmonised training across all crew exceeding mandatory standards will create enhanced skills levels, resulting in increased service levels to owners and guests. It will also augment the safety of lives and help protect the value of your ...

In 1978, IMO adopted a landmark Convention for all seafarers across the world to establish high standards of competence and professionalism in their duties on-board. The International Convention on Standards of Training, Certification and Watchkeeping for Seafarers, the STCW Convention in brief, establishes the minimum basic requirements on training, certification and watchkeeping for seafarers on an international level.

The STCW Convention entered into force after six years, in 1984, and since then it has been amended twice, in 1995 and again in 2010, to incorporate significant changes as it became apparent that STCW-78 was not raising the bar for the professional standards worldwide. The latest amendments – the STCW 2010 Manila amendments – include all agreed changes since 1995, addressing also new technology, inconsistencies, interpretations and outdated provisions. 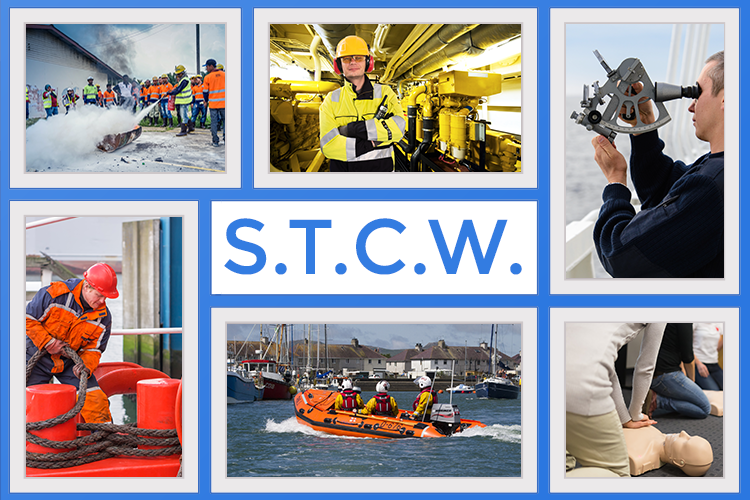 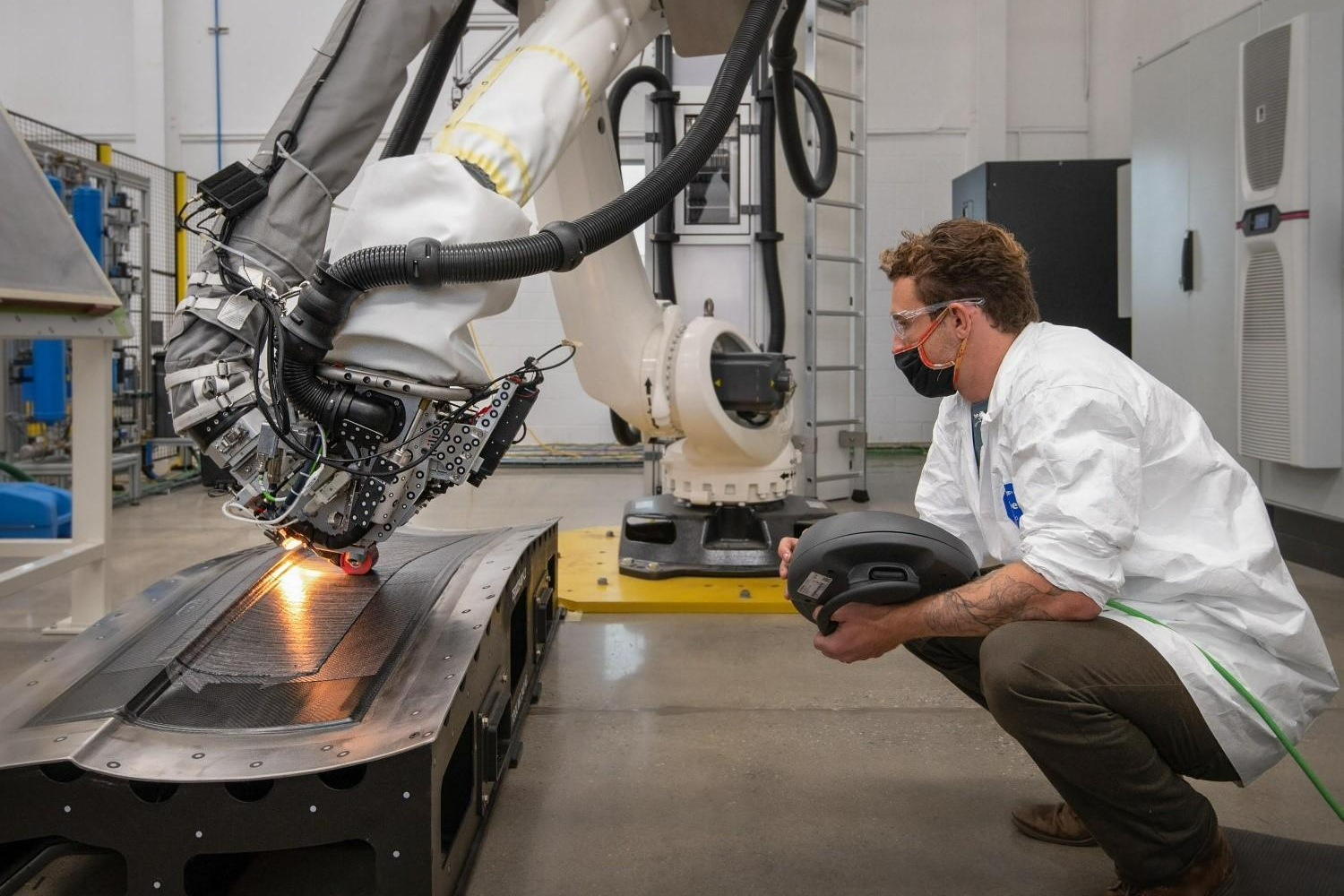 Ship bridge is mainly used as radar mock-up, but is equipped with a 60° visual display system. The simulator enables an accurate replication of handling characteristics of vessels ranging from VLCCs to small patrol craft. Night and day light operations can be simulated in a wide variety of geographic locations and other sea areas can be constructed to meet requirements. The instructor station allows the instructor to set up, design and modify exercise and to control and monitor exercises. The Full Mission ship’s bridge has a wheel house equipped with highly sophisticated instruments representing a real ship’s bridge.

Simulations are directed towards the improvement of ship handling operations through the use of various ship types navigating under simulated weather and sea conditions in different seaways of the world. The simulator also serves the maritime industry for officer training purposes.

• Personal interviews of each Yacht crew candidate
• Checking their full references and compile all certificates, menus, and relevant documents
• We train our candidates, we teach them, we certify, analyze and graduate them from our MCA and TR approved SuperYacht Academy.
• We know each of them very close, from their hidden talents to their exam statistics. This is what makes us special.

• Leaving and entering procedures to Turkey

• Additional services such as the necessary operations for berthing and marina reservation of yachts, or arrangement of the yacht

• Our experienced captains and sailors transfer your boats to domestic or international destinations, according to the schedule and conditions of your preference.

• During admittance and delivery of your boat, we shall prepare necessary documents, complete check-in and check-out lists according to the procedures and report. 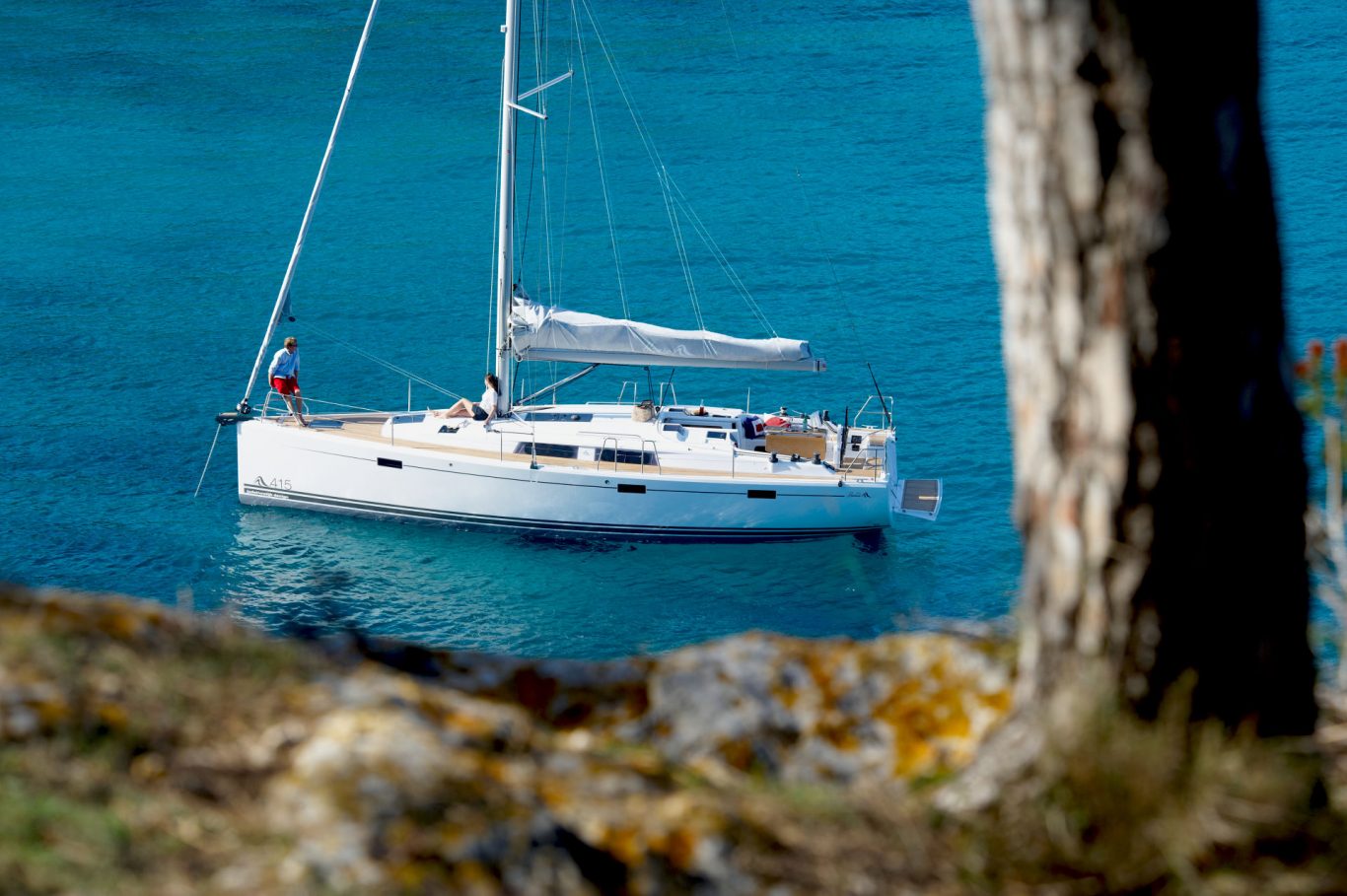 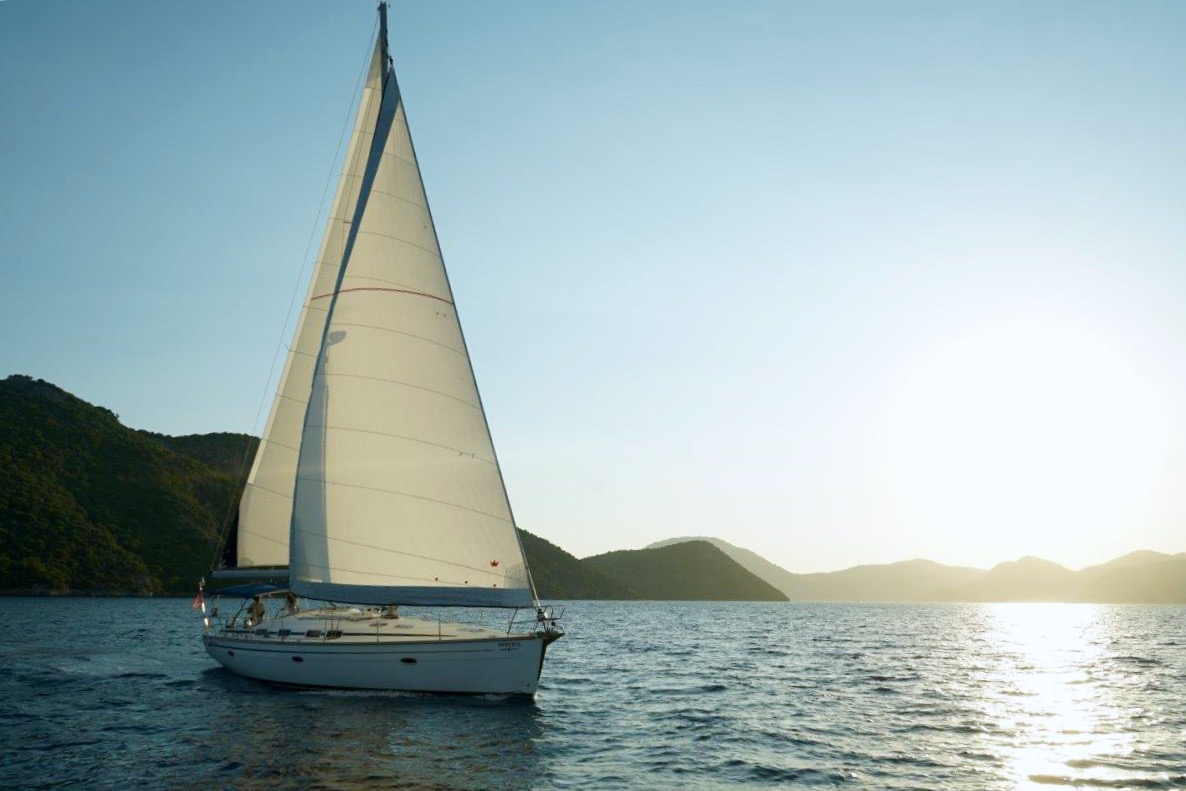 END_OF_DOCUMENT_TOKEN_TO_BE_REPLACED

Sing Up Our Mail Services